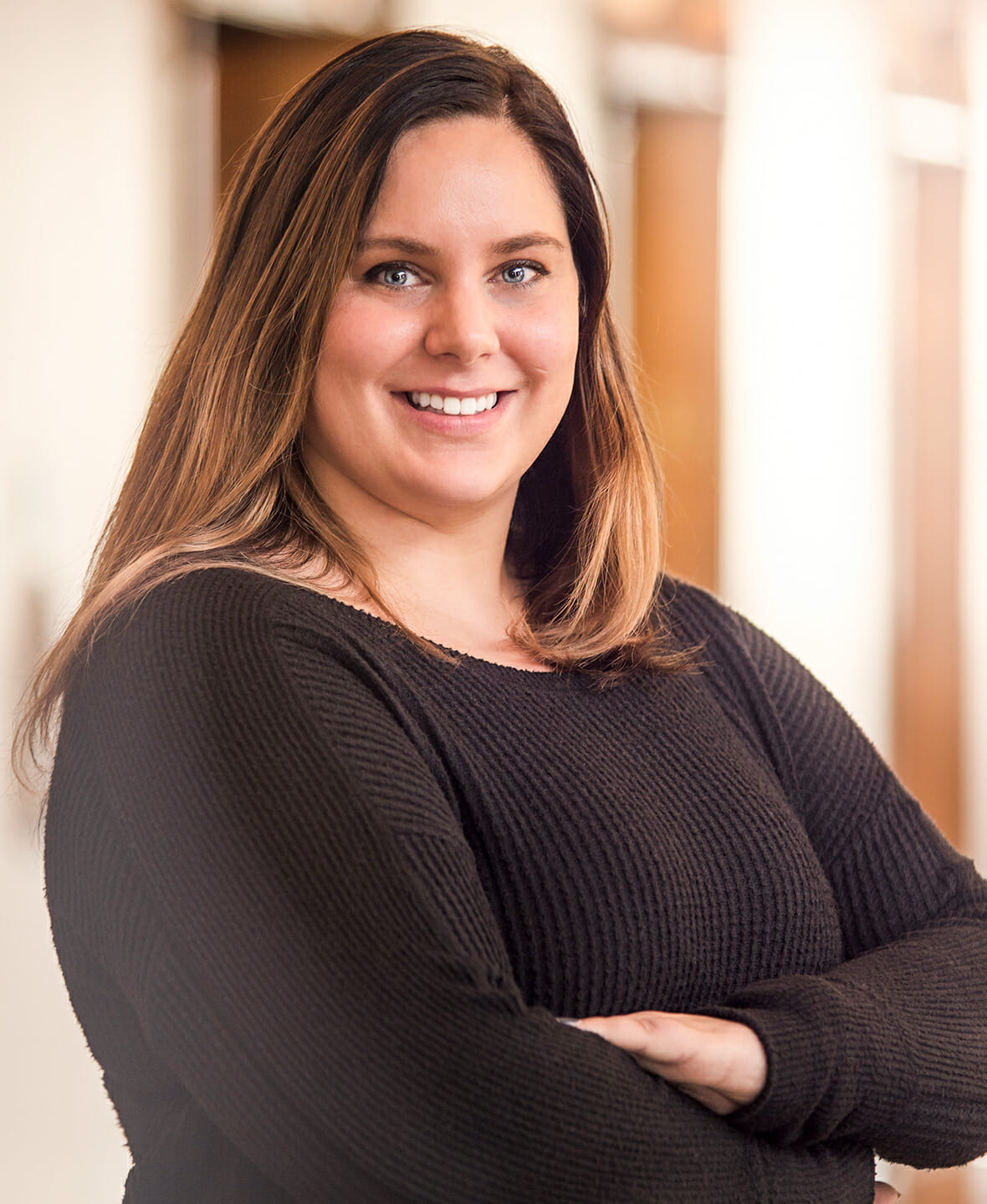 Raised in Michigan, Anne attended Penn State University where she was a member of the Swim and Water Polo Teams and graduated with a Bachelor’s degree in Media Studies. Anne formed an entertainment industry-focused media production company with notable clients such as Chrysler, Eminem, Skrillex and The Oxygen Network. After visiting Seattle, Anne decided to move to the Pacific Northwest where she worked for the Polycystic Ovarian Syndrome Awareness Association, eventually becoming the Association’s Director of Operations. Before joining Arete Law Group, Anne worked as a legal assistant in Microsoft Corporation’s immigration department.

Outside of work, Anne enjoys world travel (including trips to Europe and South America), hiking, and yoga. Currently, Anne spends most of her free time caring for her young child with her partner, along with her two dogs, Hero and Marvel.