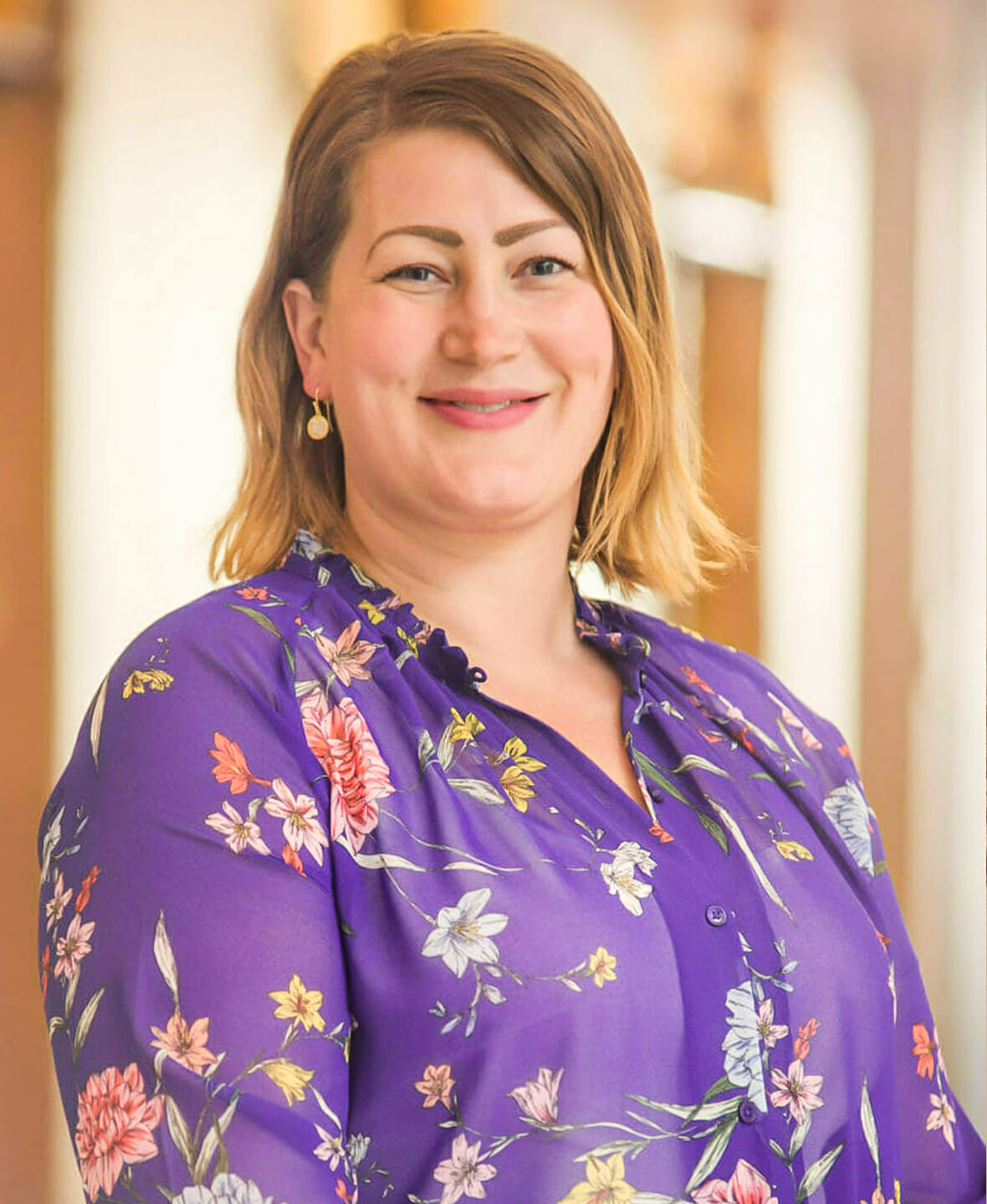 After graduating from the University of Pittsburgh with a degree in Anthropology, Janet moved to Columbus, Ohio where she earned her Paralegal Certificate from Capital University Law School. Beginning her venture west, Janet spent seven years in Summit County, Colorado handling family law, personal injury and criminal defense cases, as well as working for the Summit County Combined Courts. Since landing in Seattle several years ago, Janet has focused mainly on business litigation and employment cases.

At Arete Law Group, Janet enjoys being part of the positive impact the firm makes through its conscious legal work and having the opportunity to expand her experience with such a friendly and welcoming team.

Outside the office, Janet enjoys traveling, hiking, camping and snowboarding, and discovering everything else the Pacific Northwest has to offer alongside her dog, Jackson.